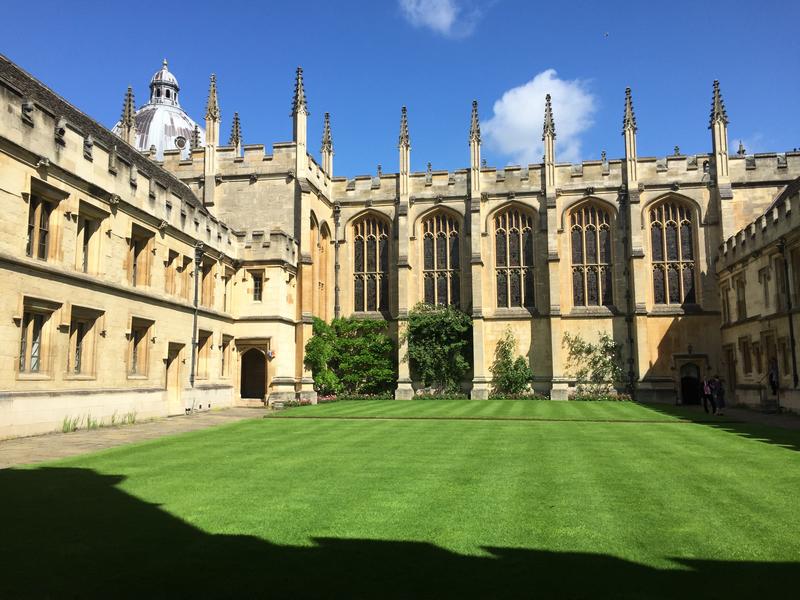 Educational Media Services runs a Filming Coordinating service which acts as a starting point for film companies wishing to use the University as a location, and provides advice and support for those parts of the University which receive requests to act as location for commercial filming. 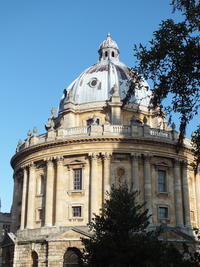 Oxford University has a vast collection of buildings and rooms dating from the 11th century to the present day, and designed by architects such as Wren and Cockerell, Arne Jacobsen and Norman Foster.

The Filming Coordinator draws on 20 years experience of filming around these locations, and has knowledge of the needs of crews and the requirements of the owners of locations.

As part of the service, based on knowledge of the University year, he will also advise on the likely availability of rooms. 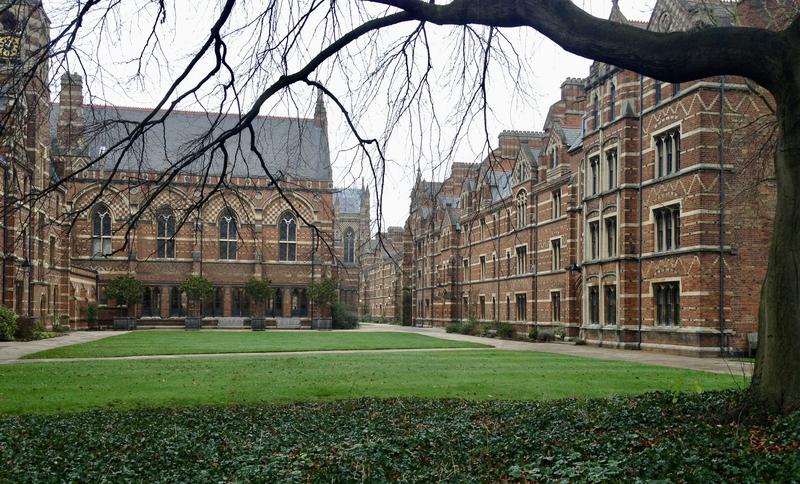 For enquiries about filming in Oxford contact Educational Media Services

FIND MY LOCAL IT TEAM